Asher, the youngest of four siblings, was born in Virginia to Josephine, a theology of art professor, and Jacob, a rabbi and world-renowned Bible scholar. His childhood was steeped in Jewish life, traditions and teachings, and his home was a veritable crossroads for some of the greatest scholars and thinkers of the 20th century, from clergy of all cloths to existential philosophers and particle physicists. They came to counsel, query, debate and study, and thus Asher, basking in the glow of this intense celebration and exploration of the mind, began to understand that thought was the antidote to boredom, and curiosity was the seed of knowledge.

Half of his childhood was spent in Berkeley California in the 1960s, where he navigated the turbulent social currents of the free speech and anti-war movements. As luck would have it, he managed to experience some extraordinary free concerts at “Peoples Park” in the early days of the Grateful Dead, Deep Purple and Peter, Paul and Mary. Sporting paisley bell-bottoms, a beaded peace medallion and tearing about on his ten-speed, Asher was a budding “flower-child.”

A Passion for Exploration

The other half of his childhood was spent in Jerusalem Israel, where archeological excavations and ancient monasteries inspired a passion for exploration, and where he spent countless volunteer hours cataloging thousands of specimens of spiders for the university’s department of entomology. However, of all his many colorful and adventurous activities, it was his volunteer work at a home for severely handicapped children that most profoundly impacted him. It was there he learned it was possible to communicate without words and listen from the heart. The work was very hard and very humbling.

From courses in automotive mechanics where he proudly earned the title of “gear head,” to his pioneering work in underwater (in-situ) marine-biology research as a staff research associate at Scripps Institute of Oceanography, his college years were an assemblage of academic explorations. He supported himself through college working as a cantor and teaching adult courses in Judaic philosophy and mysticism. It was only years afterwards that he decided to venture into medicine.

Asher received a full scholarship to attend an M.D./Ph.D program at University of Health Sciences and the Medical School at the University of Chicago, where his field of study was neuro-biochemistry. At the very end of his training, he experienced a near-death-experience due to a rare brain infection that put him in a coma.

Miraculously, Asher survived completely intact, and having “touched the face of God and lived,” he felt reborn with a transformed perspective of life. Shortly thereafter, he elected to leave the practice of medicine for an entrepreneurial life developing the science of medicine.

He is the consummate “medical entrepreneur,” and has continued to expand his expertise through training in advanced alternative fields including laser medicine, metabolic medicine, naturopathy, integrative and regenerative medicine. 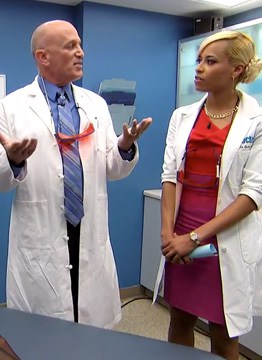 In the emerging e-commerce sector, he created a direct-sales organization spanning markets from the USA to the Pacific Rim, in association with over 20,000 businesses. In this capacity, Asher regularly lectured to business audiences in the thousands around the USA and internationally.

Asher and his wife Alice have four children (the oldest of whom was adopted from China in 2006) – Dahlia, Eliana, Chyelle and Ayron (26, 21, 20 and 18 years old). They are grateful and proud to be an entrepreneurial American family.

Watch the video : The Northwood Memorial – A Story of Gratitude and Honor

Together with his family, Asher founded the Gratitude & Honor Foundation for which he received the George Washington Honor Award, presented by the Freedoms Foundation of Valley Forge. 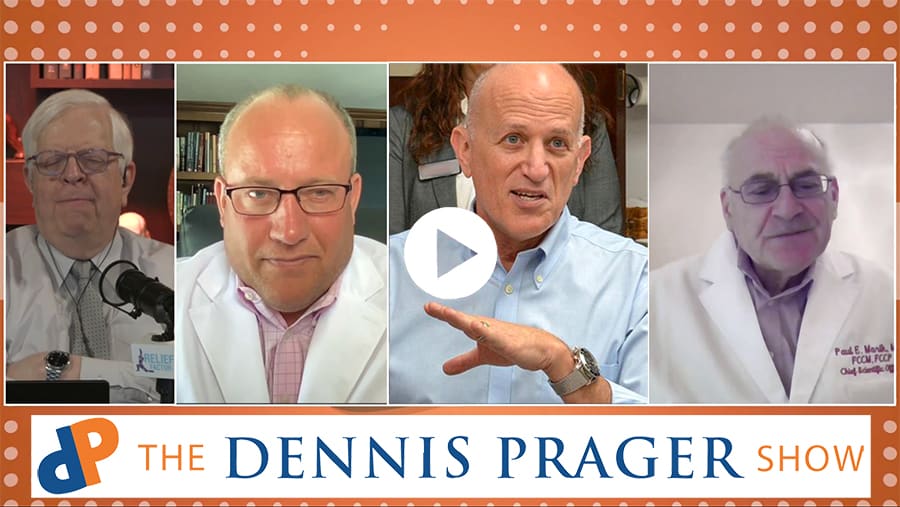 Listen to the Podcast : SOS Interviews Asher Milgrom PhD about EBOO and 4 other Modalities for long CV

Learn More About Our Treatments