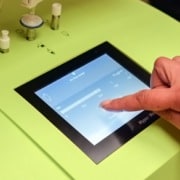 Watch the video : Why IV Ozone Therapy “The Ten Pass Device” is the Most Effective

You may of heard of ozone therapy. It’s one of those therapies that is considered “alternative” which is really kind of strange given the fact that ozone therapy has been used for decades throughout Europe and throughout Asia.

In fact, ozone therapy was used here in the United States back in the early turn of the last century. 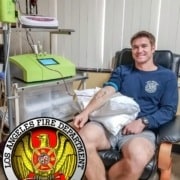 At a time of crisis when our first responders are most at risk and yet most needed, AMA’s Irvine & Beverly Hills offices are offering free-of-charge, High potency Vitamin IV treatments combined with medical ozone IV treatments. 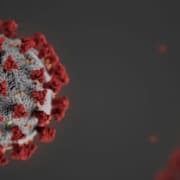 Critical Information on CV19 and the Experimental Vaccine

Below are a selection from hundreds of the published books and articles about the science of ozone, from which we extract key facts, data and relevant information. Nothing posted on this website regarding ozone are proprietary or unique to our practice.

Disclaimer: though everything represented on our website regarding the science of medical ozone comes directly from reputable publications, books and scientific journals; and though thousands of these articles are available on official NIH government websites (https://www.ncbi.nlm.nih.gov/pubmed/ 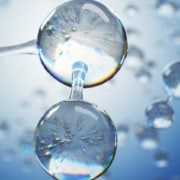 For US patients who encounter it for the first time it’s an interesting and curious treatment, because it seems so simple, natural and effective, that one wonders why so few US doctors use it.

As the clinical evidence for the effectiveness of Ozone Therapy is gaining recognition, there are now several clinics throughout the country that are having remarkable results treating complex skin conditions such as Disseminated Superficial Actinic Porokeratosis and psoriasis as well as chronic complex infections. 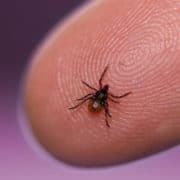